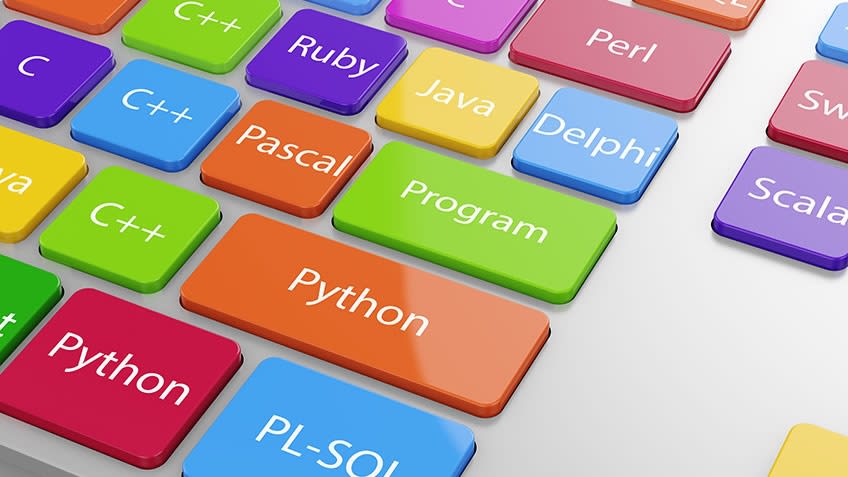 Top 10 Most Popular Programming Languages in 2021

There is no question that software programming is now the hottest and trending career option for everyone. A small scale software development industry is earning more than a billion dollar per annum while the average salary of a software developer in now around Rs. 30,000 to Rs. 40,000 per month. So, let’s explore our trending list of Top 10 Most Popular Programming Languages in 2021.