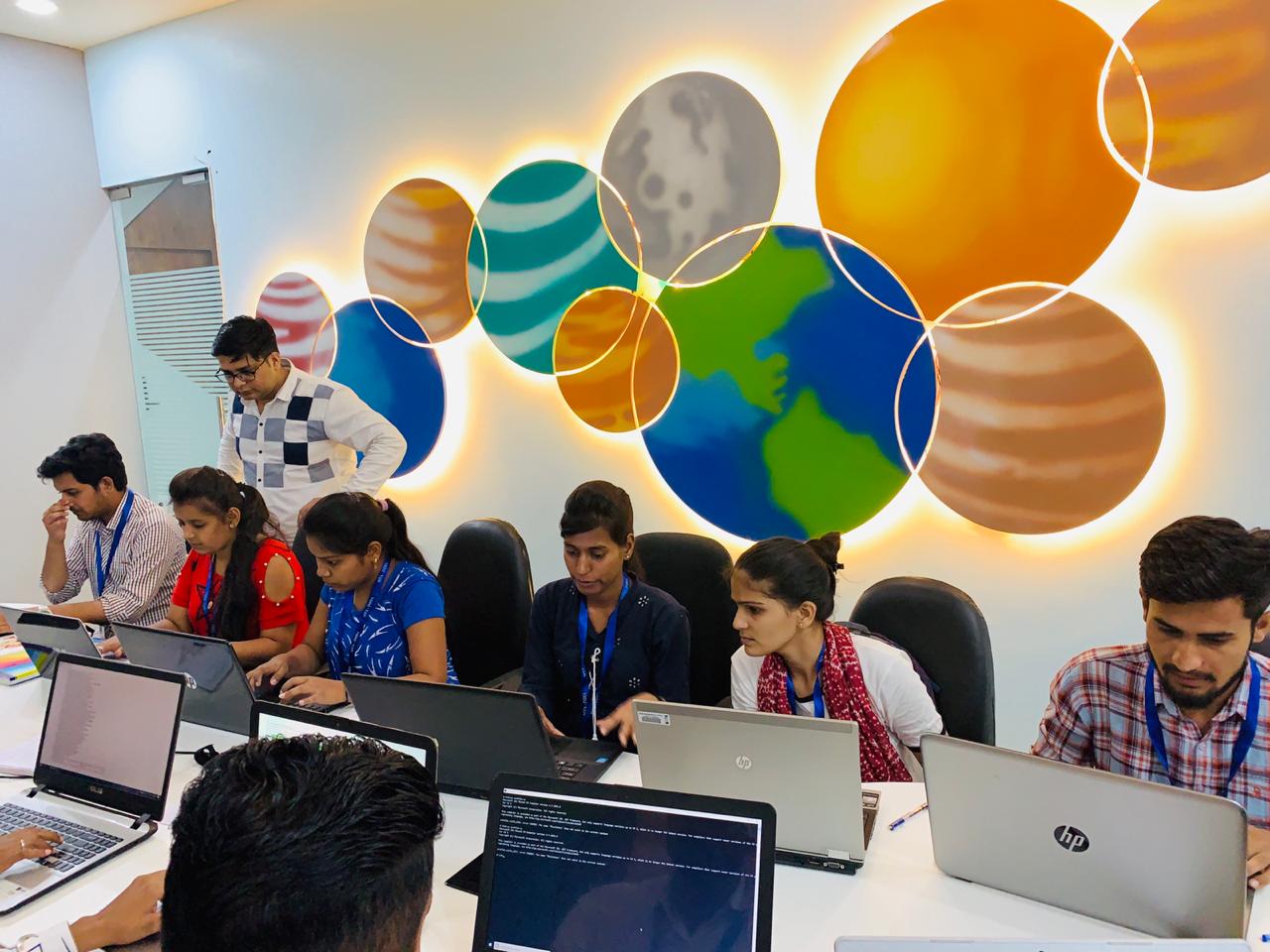 Java is a Popular, object-oriented programming language that was intended by James Gosling at Sun Microsystems in 1991. The compilation of the Java applications results in the byte code that can be run on several platforms using the Java Virtual Machine . Because of this, Java is also known as a WORA (write once, run anywhere) language.

Moving down, you will find the top 10 reasons that will elegant on why to learn Java?

Java is one of the most popular programming languages in the world. It is used by some 9 million developers & it runs on around 7.5 billion devices worldwide according to Oracle blogs. Because of the high demand for Java, Java programmers are also quite sought after and they hold some of the most high-paying jobs in the IT industry. The average salary of a Java Developer lies between $46,169 to $105,610 per year.

Java Programming course is quite easy to learn & can be understood in a short span of time as it has a syntax similar to English. You can also easily learn from MTA India Java Tutorials. This will guide you on how to get started with Java & make yourself proficient in it.

3. Java has a Large Community:

There is a huge online community of Java users ranging from beginner, advanced & even expert levels that are particularly helpful in case any assistance is required. Some of the online communities for learning purposes are StackOverflow, Java Forums, etc. Also, there are a lot of resources like MTA India Blogs etc. available on the internet regarding Java.

4. Java has an abundant API:

Java has an abundant (API) Application Programming Interface that includes lots of Java classes, packages, interfaces, etc. This is very useful for constructing applications without necessarily knowing their inside implementations.

There are several integrated development environments (IDE’s) in Java that offers numerous facilities for software development to programmers. Powerful Java IDE’s such as Eclipse, NetBeans, IntelliJ IDEA, etc. play a vital role in the success of Java.

Java has created a base for the Android operating system & opted around 85% fortune 550 companies for develop a lot of back-end applications. Also, it plays an important role in Apache Hadoop data processing, Amazon Web Services, and Windows Azure, etc.

One of the reasons Java is very standardized among individual programmers is that it is available under the Oracle Binary Code License (BCL) free of charge. This means that Java is free for development & test environments, but for commercial purposes, a small fee is needed.

Java programming is an independent platform as the Java source code is converted to byte code by the compiler which can then be executed on any platform using the Java Virtual Machine (JVM). Java is also known as a WORA (write once, run anywhere) language because it is platform-independent. Also, the development of maximum Java applications happens in a Windows environment while they are run on a UNIX platform because of the platform-independent nature of Java.

The documentation support for Java is outstanding using Javadoc which is the documentation generator for Java. It uses the Java source code to generate the API documents in HTML format. So, Javadoc offers a great reference while coding in Java so that understanding the code is quite simple and effective.

Java is very versatile as it is used for programming applications like; web, mobile, desktop, etc. using different platforms. Also, Java has many features such as dynamic coding, various security features, platform-independent characteristics, network-centric designing, etc. that make it quite versatile.

If you want to learn Java from MTA India without any prior experience in programming then you should go for Core Java Course. This course has especially been intended for absolute beginners who want to build their programming career via the Java coding language. It does not matter if you are in high school or are in the first year of your college, if you have the curiosity to learn to code, then this course is for you.

Seats are limited, so hurry up. Visit MTA India @ www.mtaindia.org

Now, there are numerous reasons behind it. First of all, it has dynamic coding; all the codes are organized and stored in an OOP’s format known as classes. Then it is highly secured. Next, it can easily work with diverse resources across a network. This makes Java network-concentric and a language which is not going out of the date anytime in IT world.

For quick enquiry, call or WhatsApp us at +917827574047. Write to us at info@mtaindia.org for more complete exam details. For registration, click here.