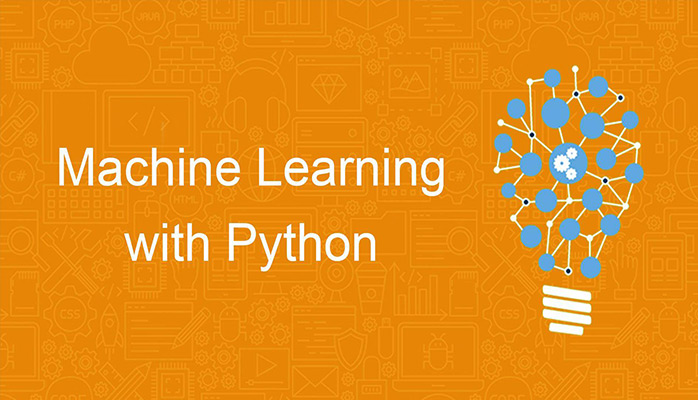 Machine Learning Python is a widely used high-level programming language for general-purpose programming, created by Guido van Rossum and first released in 1991. An interpreted language, Python has a design philosophy that emphasizes code readability (notably using whitespace indentation to delimit code blocks rather than curly brackets or keywords), and a syntax that allows programmers to express concepts in fewer lines of code than might be used in languages such as C++ or Java. The language provides constructs intended to enable writing clear programs on both a small and large scale. The course is basically designed for developers, learners to familiarize with Python Programming. The training period allows the developer to understand different features of Python Programming used for coding and debugging: